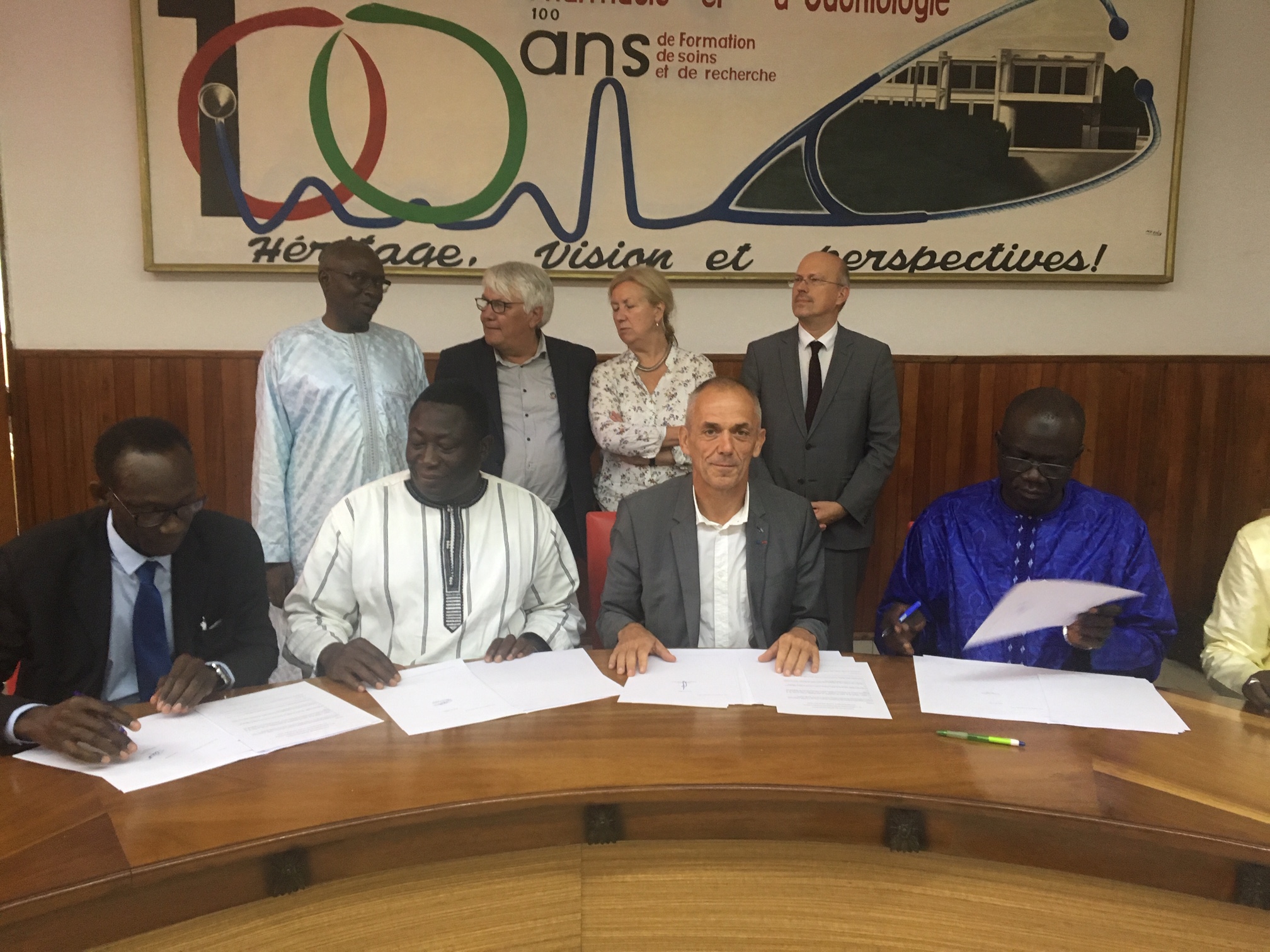 The CNRS chairman – chief executive officer Antoine Petit travelled to Dakar (Senegal) on September 26th, 2019 in order to sign the agreement for the renewal of the International Research Laboratory “Environment, Health, Societies”, like the general delegate of the national centre for scientic et technical research of Burkina Faso, the chancellors of the University of sciences, technics and technologies from Bamako (Mali) and the University of Gaston Berger (Saint-Louis, Senegal), the other funding institutions of this international resarch laboratory.

The International Research Laboratory “Environment, Health, Societies” , unique CNRS research laboratory in Western Africa, celebrates its 10th anniversary in 2019. Its main branch is located in Dakar (Senegal), however it is made of  four other branches (one in Marseille in France, one in Saint-Louis in Senegal, one in Ouagadougou in Burkina Faso, one in Bamako in Mali) which contributes to give the laboratory a regional scope in Western Africa. Renewed for four years from January, 1rst 2019, its thematic scope is the analysis of the interactions between the environment, th health of populations and the transformation of socities, focusing its work on Western Africa and the sudan-sahelian region.

Outside of the signing of the agreement for the renewal of the International Research Laboratory, a conference on the collaboration between the CNRS and Western Africa was organised at the Cheikh Anta Diop University in Dakar on September, 27th 2019 in order to discuss about the future partnerships collaborations between the CNRS and the western african research institutions. 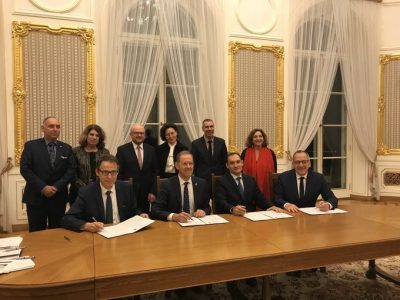 The CNRS Research Officer, Alain Schuhl, travelled to Warsaw (Poland) on the 21st of February 2020 to sign a letter of intent for the establishement of a center in humanities and social sciences resulting from the transformation of the "Centre for French Civilisation and Francophone Studies" (CCFEF) of the University of Warsaw, on the basis of what has already been accomplished by the University of Warsaw, Sorbonne University and the French Ministry of Europe and Foreign Affairs. 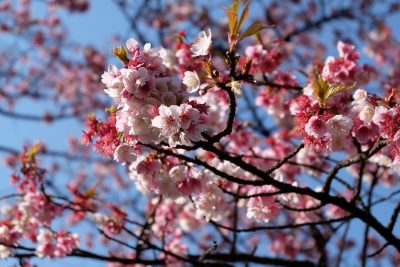 The Japanese Society for the Promotion of Science (JSPS) offers every year 7 pre or post-doctoral fellowships for short-term stays (from 1 to 12 months) in japanese research laboratories.

The Japanese Society for the Promotion of Science (JSPS) offers every year 5 long-term post-doctoral fellowships in japanese research laboratories (from 12 months to 24 months).